Murray Chass' NOT A BLOG 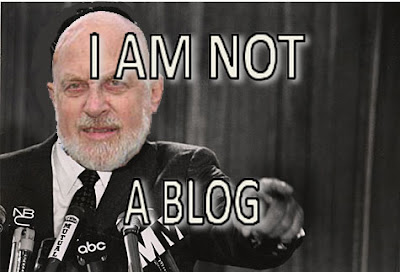 Bottom of the Fourth reports that an anonymous stat nerd attempted to move out of his mom's basement this afternoon and, predictably, failed.


In breaking news, it was reported early Wednesday afternoon that a baseball blogger and self-proclaimed stat nerd had moved out of his mom's basement. The blogger, whose identity is as of yet unconfirmed, had apparently been planning the move for "years" and had saved up several hundred dollars in PartyPoker credit to help him make the move financially feasible.

My heart breaks for the poor kid. But, you know, he didn't really think things through. Apparently he tried to move into an apartment, when it's a well-established fact that the shadow beneath a bridge is the only place suitable for trolls. Really, I wish him all the best, but the next time he tries something like this he needs to think more realistically.

Look, do you guys even know what blogs are? Blogs are written by nerds in basements. Do I look like a nerd, and does this look like a basement?

I told you! This is not a blog!!!! Yeesh, I feel like i'm talking to bloggers here.

This is not a blog.